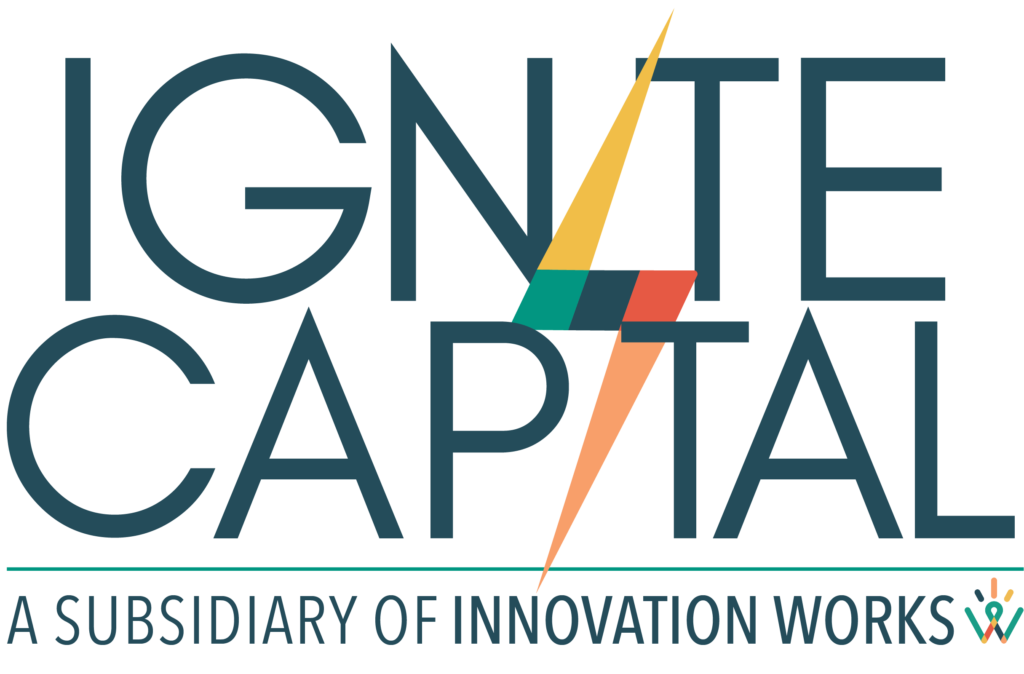 Ignite Capital, a $4 million social impact fund that unlocks capital for minority-owned businesses in Baltimore, announced it has helped raise more than $1 million in its first year of operation to fund six social entrepreneurs working to tackle some of the city’s most pressing issues.

The fund approved $375,000 in investments to support social entrepreneurs in its first year of operation, along with an additional $640,000 invested through its co-investor network, composed of individuals, companies and foundations that provide capital alongside the fund.

Ignite Capital was launched in 2020 to be the investment arm of Innovation Works, an innovative, collaborative resource network that connects neighborhoods, entrepreneurs, social innovation assets, and investors to build sustainable neighborhood economies.

Ignite Capital funding is provided through small grants and creative debt structures that is generally less than $100,000. With more than $2 million raised so far, the fund is designed to offer a longer-term investment, and have low interest rates. Examples of enterprises receiving this year’s investment funding are:

“Ignite Capital wants to see me and my company win and offers us resources, not just money, to realize it. This is invaluable,” said Ashley Williams, founder of Infinite Focus Schools.

In addition to the funding, these social enterprises are provided resources and guidance from Innovation Works’ network, including an assigned mentor and access to accelerator programming via the Miller Center for Social Entrepreneurship at Santa Clara University.

“Participating in Innovation Works programming set my business up for success and opened up the door to receive funding from Ignite Capital,” said Lifting Labels founder Chester France.

“First-in patient capital is the most important in the entrepreneurship journey, and it’s also the most difficult capital to raise, especially for BIPOC [Black, Indigenous, and People of Color], women, and LGTBQ+ entrepreneurs,” said Parity Founder Bree Jones. “Innovation Works and Ignite Capital are crucial to the social entrepreneurship ecosystem because they are working to shift systems and remove barriers that stifle Baltimore’s high-impact social innovators.”

“Ignite Capital is the first joint program that says we will work with you through the technical assistance program, but then we are going to take what you have learned and bring you into a funding opportunity,” said Patti Chandler, member of Ignite Capital Board and Investment Committee. “It creates a very fluid world for entrepreneurs, where they don’t have to go to five different places because we are bringing the community to them.”

Innovation Works has set ambitious goals, including supporting the launch and growth of  250 social enterprises, creating 5,000 jobs and attracting $100 million to Baltimore neighbor economies by 2029. Meantime, Ignite Capital aims to become a $4 million fund as it works to attract more investors.